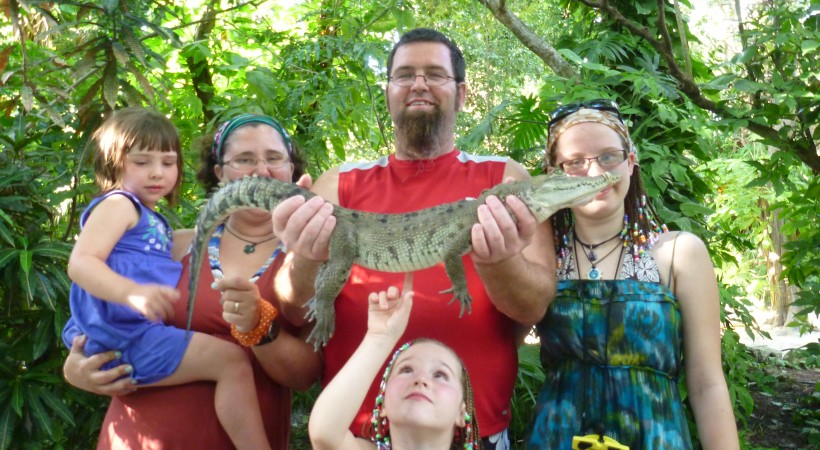 My husband, Jason, is from Iowa. His whole family lives there and farms and has deep roots.

My dad was in the military and the family moved every few years even after he got out.

Guess whose idea it was for our family to travel?

Family Travel: How we got here

The original idea was simply to move to the coast and be near the ocean. I went to nursing school with the intention of being a travel nurse, Jason worked in IT and always kept his eye out for remote opportunities. We were waiting for our oldest to graduate from high school, and while we waited the plan evolved and changed.

In 2013 we took our three children with us to Mexico. Chenoa was 16, June turned 6 while we were there and Rory had just turned 4 years old. Traveling overseas with kids was not so hard, so why not do it full time?

The idea of full-time family travel seemed crazy, who does that? When I searched online I found lots of families already were, that our crazy idea wasn’t new at all, and it wasn’t all that hard. It was just a matter of being willing to step outside the box of expectations and do it.

I tend to live outside the box, so this wasn’t hard for me, but Jason took years of convincing.

The plan went through lots of revisions until in 2015 we were ready. Jason told his job about our plans and got permission to work solely from remote. I stopped working as a nurse to focus on preparations and house remodeling. We sold our house, sold or gave away almost everything we owned, and used the money to pay off as much debt as we could but there are still a few bills that won’t go away (I’m looking at you student loans.) Our oldest child decided not to come along, a revelation that broke my heart, but I knew we each had to follow our own paths. In July of 2015 we packed our 2 suitcases each and moved our family of 4 to Cozumel, Mexico.

Family travel is doable, but not easy and July might not have been the best time to move to a tropical climate. We learned the hard way.

We melted for the first month, failing to acclimatize to the heat and sleeping together in the one room with a/c. We made expensive mistakes that quickly drained our savings. The woman we rented our first house from refused to give our deposit back and then insisted we pay the next month rent as well when she didn’t have a new renter. The kids suddenly decided they wanted to go to private school with the other American kids instead of being home schooled (getting up at dawn put an end to that pretty fast.) We bought a car only to find out later the paperwork was a ridiculous mess and we couldn’t register it or resell it. Anyone who tells you moving overseas is easy is lying, there were constant adjustment for that first year.

But we made it, just like anyone who moves to a new place does eventually. I view being in a new country as not much different from moving to a new state; you have to learn where things are and how stuff works no matter where you go. You figure it out, and once you get past that initial adjustment it gets easier.

What will we do next?

We moved over to Playa del Carmen to allow us to explore more of the mainland and take advantage of the large homeschooling community and meet other traveling families. Then we spent some time in central Mexico exploring Mexico City and the area that surrounds it, including San Miguel de Allende, and finally pointed our Suburban all the way south to Oaxaca just in time for that big earthquake, yikes! There were a couple of trips to Guatemala in there, too.

Then we got a little tired, so we decided to return to Cozumel and take a break in our Mexican home…only to find things had changed while we were gone. We had some major upheavals not long after, and all these changes brought us back to the U.S. for a while (but don’t worry, it’s not permanent.) 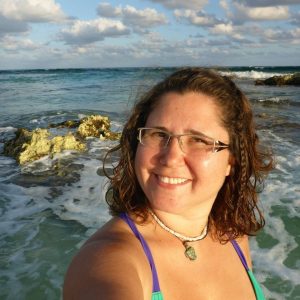 Amelia (that’s me) is an RN who burned out fast in the U.S. system. I’m now in charge of research and planning our adventures as well as homeschooling/worldschooling the kiddos while building my freelance writing career. I started taking horseback riding lessons for the first time after I turned 40, although I am a little worried that I’ve never broken a bone…(yes I’m knocking.) 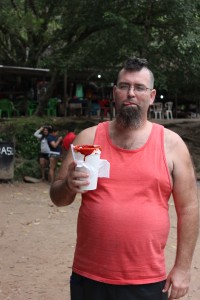 Jason works remotely in IT, which makes him the bank that pays for our travels. Working from home allows him to avoid pants on a regular basis. He played in heavy metal bands in Iowa but sold his drums when we moved so he needs a new hobby or a very portable kit, maybe some bongos. 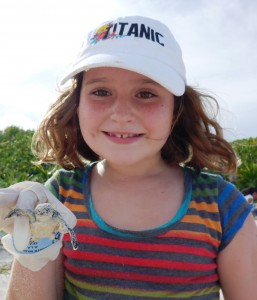 Juniper is 12 years old and hopes to find out she’s a demigod like Percy Jackson by the time we make it to Greece and Italy. She is stubborn as a rock, loves music and horror games, and gleefully marches to the beat of her own drum. Her nickname is Goat Girl for her ability to run up and down the Mayan ruins at full speed. 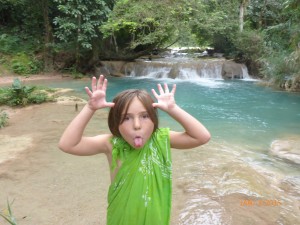 Aurora is 10 and made of solid muscle, with the largest one being her sweet heart. She loves to wrestle and climbs like a monkey, keeping the local boys on their toes. You will often find her hanging from any available perch thanks to her circus skills. Her nickname is Jungle Monkey.

The reason I named this blog “The Everyday Journey” is because no matter where we are, it is a part of our journey, and I want to get the most out of it.

Consider this your invitation to come along.